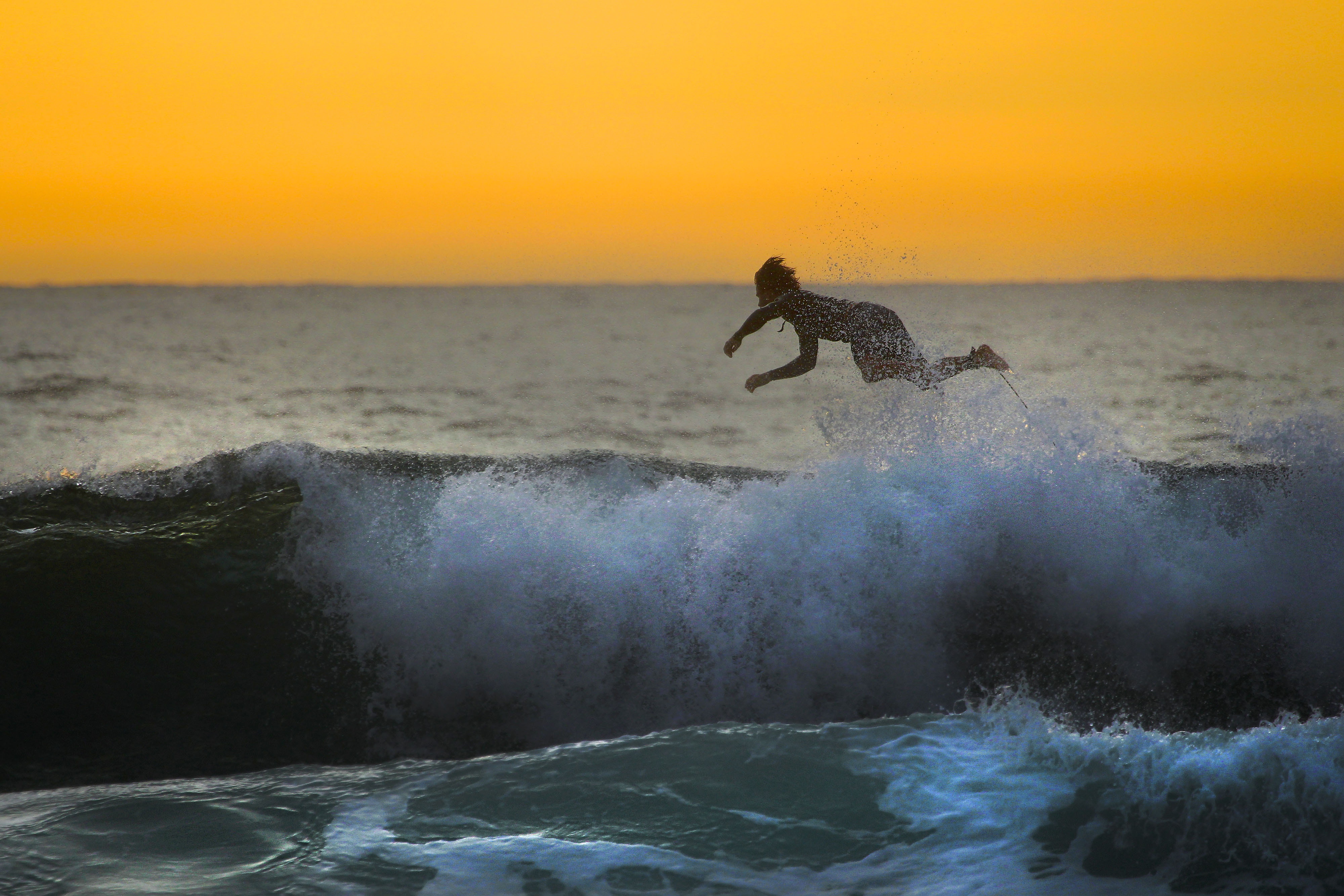 It’s no secret that interest rates have been coming down for nearly four decades, and that has been great for bond values. Bonds have enjoyed a strong bull market during those 40 years because bond values generally grow when interest rates fall.

But what happens when interest rates begin to rise?

According to Investopedia, “the inverse relationship between interest rates and bond prices seems somewhat illogical, but upon closer examination, it makes good sense.”

My translation: Bonds have had it very good for almost 40 years now, but after hitting 40-year lows in interest rates, we are now seeing interest rates rise, and that will likely continue – not good for bond values. The Federal Open Market Committee projects one more rate hike in 2018, and three more in 2019. In the last three years, according to Treasury.gov, we have seen 10-year Treasury notes rise 51%! So, if your advisor or broker is still recommending you invest in bonds to reduce your risk in retirement savings, then maybe it’s time to start asking some questions, like WHY?! (note: “because that’s what we’ve always done” is most definitely not an answer!)

Remember, bonds are supposed to be the safe part of our savings. But if they lose value when interest rates rise, how safe is that for most investors who typically have 40% or more in bonds or bond funds?

So What’s the Alternative to Bonds As Interest Rates Rise in the Coming Years?

Roger Ibbotson, Yale professor and economist at Zebra Capital Management, published a white paper in 2018, “Fixed Indexed Annuities: Consider the Alternative”. Dr. Ibbotson and his team at Zebra Capital Management ran hypothetical return simulations from 1927 to 2016 that compared bonds to guaranteed fixed index annuity accounts (FIAs) with uncapped interest rates tied to the performance of stock market indexes.  Ibbotson’s research was all about the idea of risk versus return, and as investors approach retirement, guarantees of principal are key to what he called “de-risking” investments.

Ibbotson’s research found that in addition to the guarantees of FIAs, the hypothetical return simulations from 1927 to 2016 showed fixed index annuities had an annualized average annual return of 5.81 percent compared to 5.32 percent for long-term government bonds.

So, if these fixed index annuities have proven returns and guarantees of principal, why do annuities get such a bad rap? Unfortunately, many insurance agents have tried to tout FIAs as a “stock-market alternative” rather than a safe alternative to bonds, which, to me, is much more accurate. Also, like any financial instrument, there are good ones and bad ones. Tom Hegna, author of “Don’t Worry, Retire Happy!” puts it this way, “there are bad annuities, but not all annuities are bad!”

I agree with Dr. Ibbotson that a balanced approach makes a ton of sense, especially as we are likely to see increased stock market volatility, and rising interest rates take a bite out of bond values in the coming years.