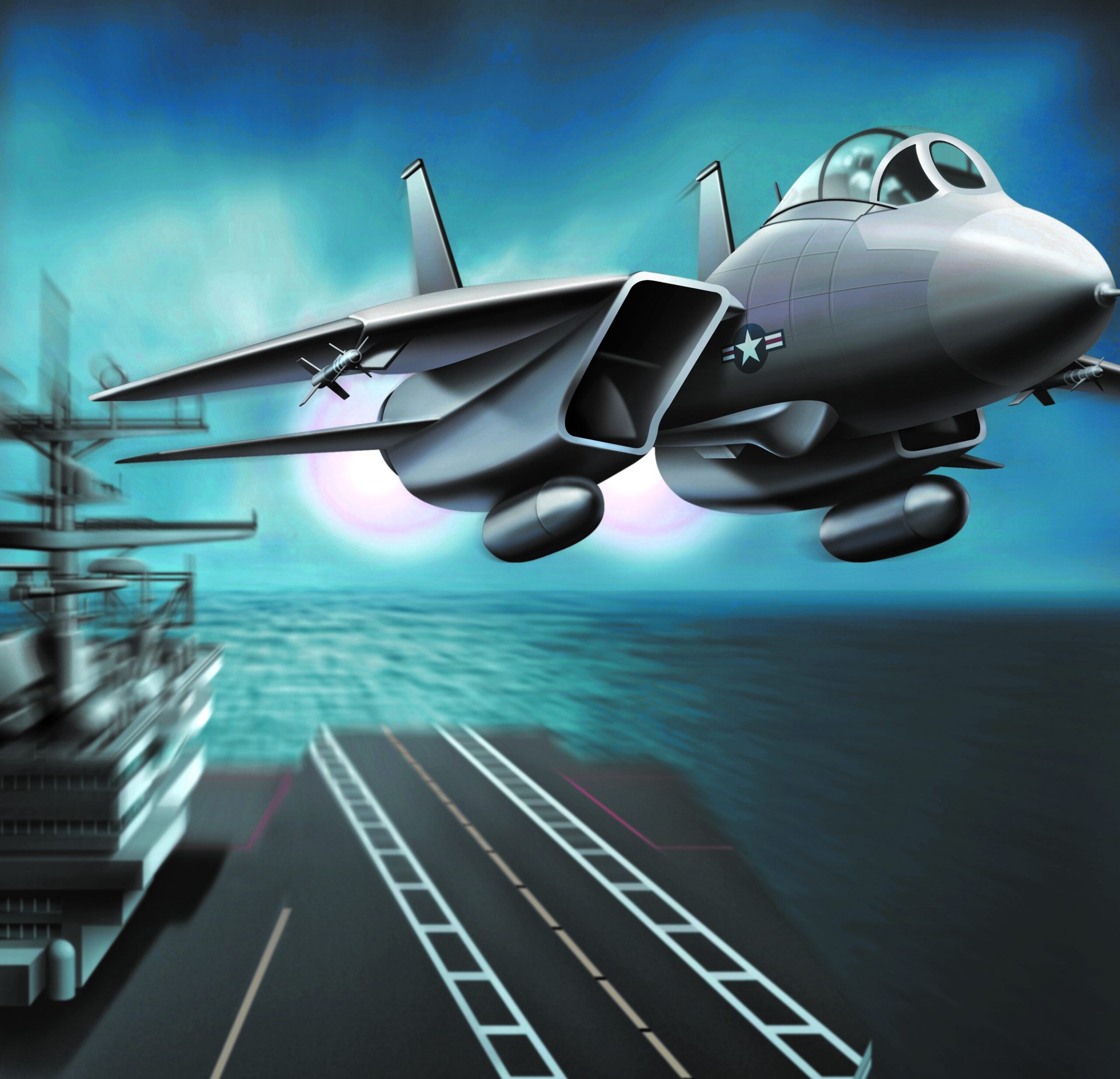 Cindy and I finally went to see this year’s biggest movie blockbuster Top Gun: Maverick on the big screen this past weekend – so glad we did!

For the sequel, Top Gun: Maverick, we’re now thirty years in the future.

His life isn’t what most of us expected. He’s single. No kids. Still a Captain rather than rising in rank—a contrast to his old wingman, Iceman, who is Admiral and commander of the U.S. Pacific Fleet.

It’s a quiet, isolated, and seemingly lonely life as a test pilot in the middle of the Mohave desert.

Much of Top Gun: Maverick features Pete Mitchell reflecting on his past.

You’re seeing someone burdened by a life of choices, by what he’s done and what he never did.

You see the potential of early life versus the urgency of later life.

The original movie is all about a young man focused on what he will be.

The new sequel is about an older man reflecting on what he never was.

For a summer blockbuster movie about flying airplanes, it’s a surprisingly deep and meaningful movie.

It’s also loud and filled with action and meant to be seen on the big screen, so go see it soon if you haven’t already – you won’t regret it! It’s a lot of fun!

It harkens back to the original Top Gun with familiar rowdy bar scenes and sports on the beaches of San Diego.

It’s also a great reminder to make those amends if needed in our past relationships and friendships.

In the movie we see Maverick burdened by life choices made in the past: “I wish I would have done it better” he confides in a contemplative moment.

And if you’re older like Cruise in Maverick, then Top Gun: Maverick reminds you that there’s still time to fill in some gaps.

It’s not too late to find the love you’ve been missing. To make amends. To be useful and helpful in this world. To find your passion and go for it.

As I wrote in my book Simple Retirement, that’s what this gift of retirement is all about – it’s a new phase of life that today is about growth, purpose, and inner discovery rather than a finish line.

A time to focus on the stuff that really matters, so go seize the day! Or as Maverick tells the young Top Guns:

To book a time to talk with Craig, just schedule a call here