What if a good friend told you she had made a huge discovery – she had found a secret potion that could measurably improve your memory, your ability to learn new information, overall cognitive performance, mood, ability to handle problems, and overall immune system. As a bonus she adds that you’ll drastically reduce your risk of chronic illnesses including high blood pressure, diabetes, cancer, heart attack, and stroke. Best of all, she says, it doesn’t cost a dime! Would you be interested? 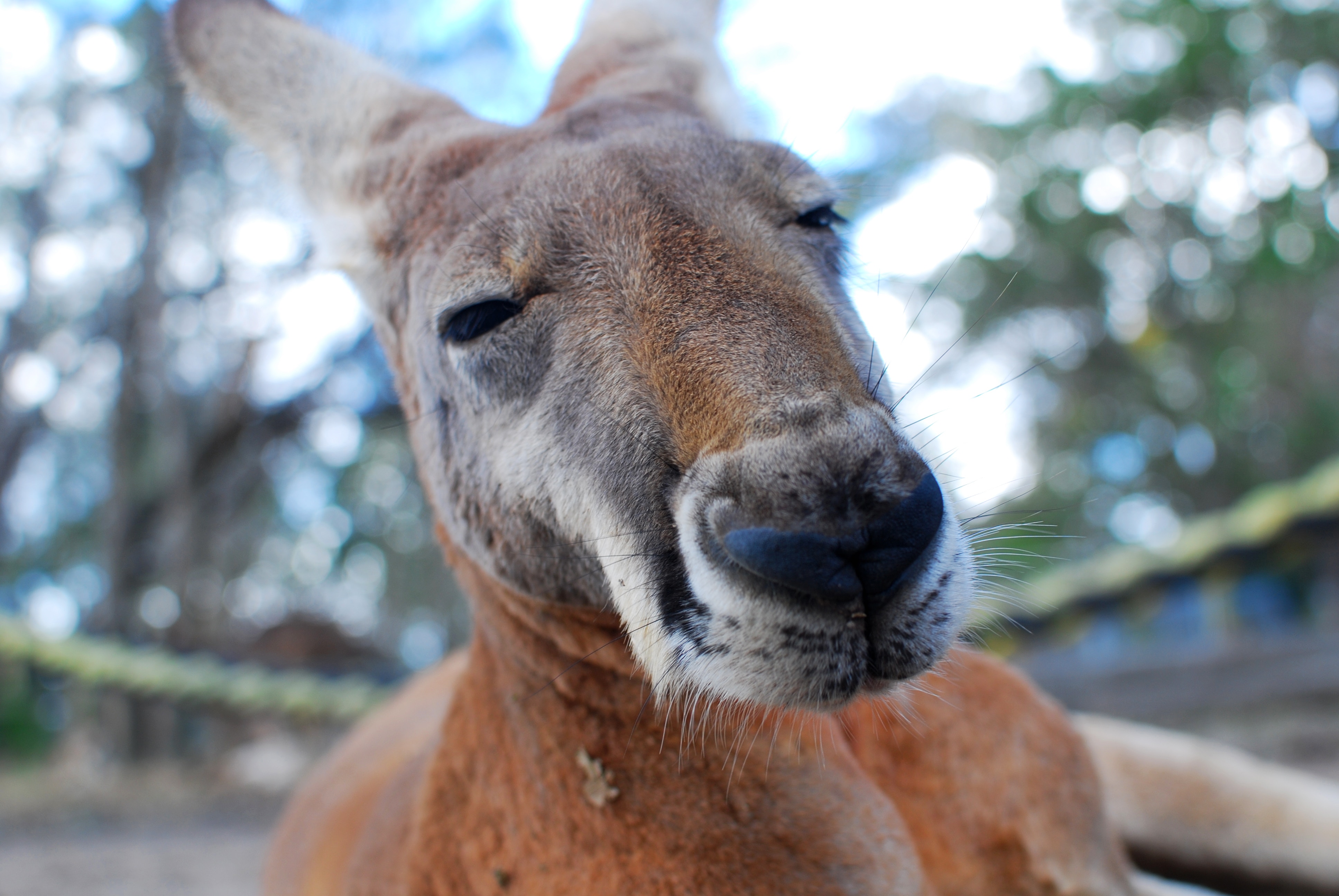 OK then, here’s the secret recipe: just go to bed a little earlier.

I’m 100% serious, and it’s made a huge difference for me personally. I’ve noticed as I’ve gotten older that I feel much better when I consistently go to bed 1 to 1 ½ hours earlier than when I was younger. I haven’t needed an alarm clock for years since I’ve been giving my body all the restorative time it needs. When I don’t get the sleep I need, I sure feel it.

The thing is, we don’t fully understand the exact purpose of sleep, but most likely it involves saving energy, and restoring the body and brain, freeing up energy for much needed brain functions. And yet, according to the Sleep Foundation, 40% of us don’t get enough sleep.

All of us have probably had a good laugh at ourselves at one time or another when we were sleep deprived. Putting both contacts in one eye…looking for glasses while they sit on my head…putting milk in the freezer…does any of this ring any bells?

The Centers for Disease Control and Prevention have called sleep deprivation a public health crisis. According to a 2016 study, sleep deprivation “causes more than $400 billion in economic losses annually in the United States, and results in 1.23 million lost days of work each year.

Here’s How Lack of Sleep is Hurting You:

The National Sleep Foundation Has Some Tips if Sleep Doesn’t Come Easily:

Turn off the tube. If late night TV is part of your routine, it’s probably keeping you more awake and alert. Same with surfing the web. You might consider removing TVs and computers from your bedroom.

Have bedtime rituals. Condition your mind and body with rituals and consistency. A ritual like a warm bath, a book, relaxation exercises like deep breathing – all are signals to your mind and body that it’s time to catch some ZZZs.

Journaling your thoughts. The simple act of writing down and capturing what’s on your mind gives your brain the signal that those thoughts are “downloaded” and accounted for.

The bottom line is sleep should be a top priority in our lives – it’s as vital for our health as food and water.

I’ll leave you with my favorite sleep story about a young executive who had a big presentation and spent a lot of late nights preparing. When he got to the meeting and opened his briefcase, he realized he had been carrying around a backgammon board all morning!

P.S Get a free copy of my new Amazon best-selling book Simple Retirement (you pay the shipping, and the book’s on me) here: http://simpleretirementbook.com