Our daughter Jessica was about seven years old when she proudly announced at the dinner that she knew what the “F-word” was.

“Really?” I said trying to hide any alarm I felt that my little girl had been exposed too early (in my dad mind) to the reality of our trash-talking culture.

“Yep”, she said with the unmistakable look kids get when they think they know a secret. “Geoffrey told me at school today.”

My wife Cindy, with her mom instincts wanting to get to the bottom of this, and fast, asked nonchalantly, “so what did Geoffrey tell you the F-word is?”

“Fart!” she blurted out smugly.

As we both did our best not to laugh (at least we tried), we then tried to explain to our young daughter why we don’t use the F-word. 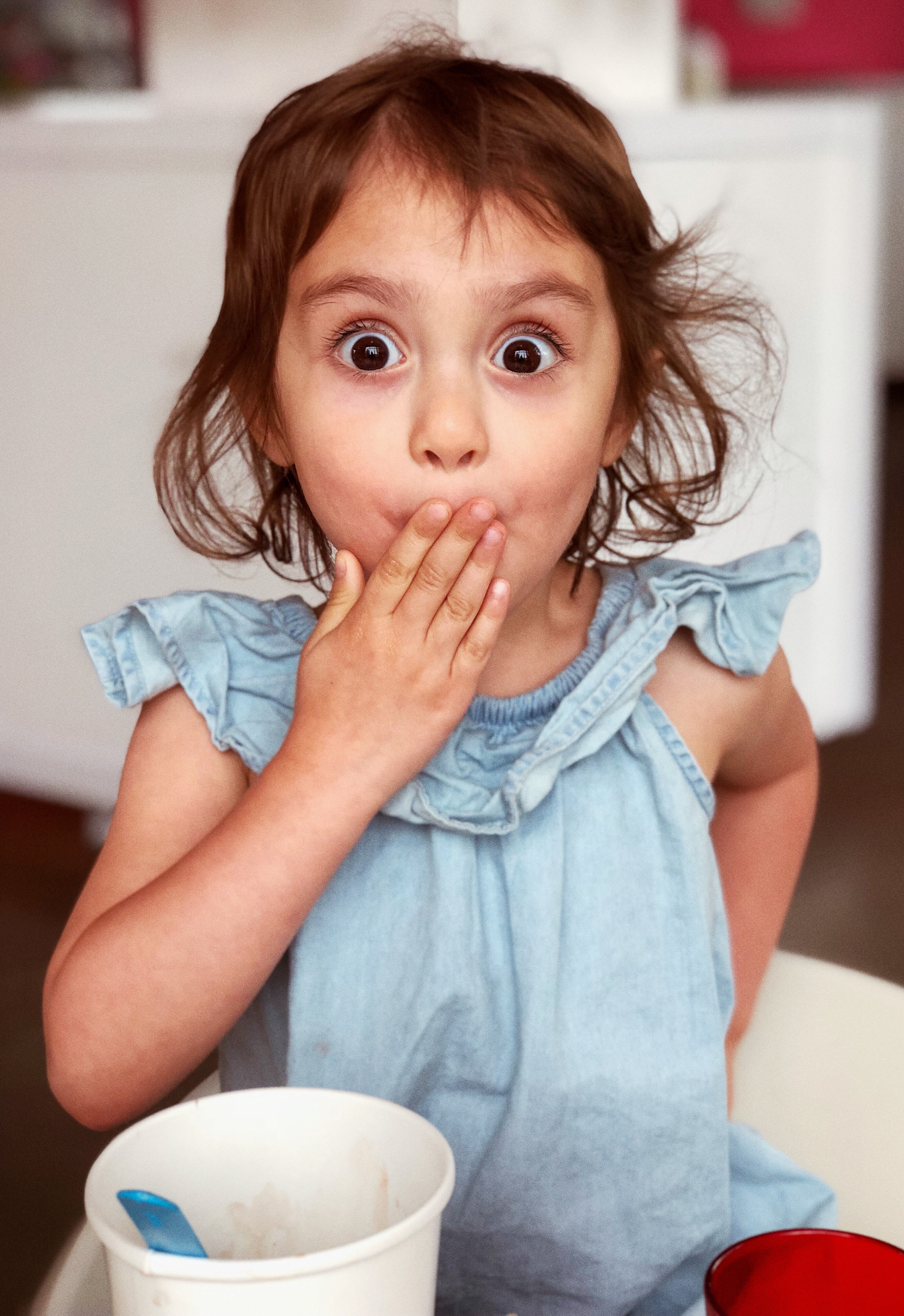 But lately I’ve been thrilled that potential clients have actually (gasp) referred to me using the F-word. Just like my daughter, or that famous quote from the hilarious movie, “The Princess Bride”: “I don’t think that word means what you think it means.” Because the F-word I’m referring to is fiduciary, and yes, people are actually starting to use that term lately, and the F-word never sounded so sweet to me. Seems the public is starting to catch on after the last few years of debate in Congress.

Did you know that different advisors are held to different standards? Most people have no idea that brokers and insurance agents are held to the lower “suitability standard”, rather than the fiduciary responsibility to act in client’s best interests. This whole concept was the unlikely focus of an episode of HBO’s “Last Week Tonight with John Oliver,” a news satire show on the network. “Generally, it is currently legal for financial advisors to put their own interests ahead of yours, unless – and this is interesting – they are called a ‘fiduciary’. Because not all financial advisors are bound to act in your best interest, but fiduciaries are, which is a bit weird,” Mr. Oliver opined.

Going even further, I noticed early on the financial services advisory profession is generally divided into two different camps with completely different philosophies. One camp is focused primarily on investment solutions (stocks, bonds, mutual funds), and one camp is focused mostly on insurance solutions (annuities, life insurance). Each of these two “forces” champion their solutions with little use for, even contempt, for the other “dark side”. Mix in a little disdain, arrogance, and “white knight syndrome” on each side, and you begin to get the picture.

In other words, in my humble opinion, every financial advisor has a bias, including me. What I have come to believe after 20 years of advising retirees, is that for most people, the most efficient, optimal, retirement plans and strategies require integration of both investments and guaranteed strategies. I also believe it is flat out wrong, even potentially damaging, to simply dismiss certain retirement income tools without a thorough analysis of what the math and research shows.

It has literally become sport for each of these two camps to repeatedly accuse the opposite camp of having conflicts of interest that color their advice. Again, it bears repeating, the reality is there is no unbiased advice, because we are all human. On the insurance side, the conflict is that an insurance agent receives commissions for selling insurance products. Although I’m much less concerned about how someone is paid, and much more concerned about why they are recommending a certain product. On the investment side, those charging for a percentage of assets they manage, clearly want to make the investment portfolio as large as possible. This may or may not be in the best interest of clients looking for guaranteed lifetime income and risk management appropriate in retirement. Even the fee-only advisor who charges hourly fees for planning advice has a built-in conflict not to make recommendations so simple that on-going planning is unnecessary.

There is a scene in the original Star Wars movie where Luke Skywalker asks Yoda, “how will I know the good side from the bad?” Yoda answers simply, “you will know, when you’re calm, and at peace…” The only thing I could possible add to that is if your advisor starts describing the stock market as a casino, or lumps annuities that provide lifetime income, for example, together with every other type of annuity, you will know. As an independent financial advisor and fiduciary, I have come to realize that retirement planning is not an “either/or” proposition, and we should really move away from this idea that either investments or insurance alone will best serve retirees. In my opinion, the best advisors that can communicate to you from both sides, and put clients first, will be more likely to deliver the successful retirement plans the retiree of today is seeking.